Deal is a town in Kent, England, which lies where the North Sea and the English Channel meet, 8 miles (13 km) north-east of Dover and 8 miles (13 km) south of Ramsgate.
It is a former fishing, mining and garrison town whose history is closely linked to the anchorage in the Downs.
Close to Deal is Walmer, a possible location for Julius Caesar’s first arrival in Britain.

Deal became a ‘limb port’ of the Cinque Ports in 1278 and grew into the busiest port in England; today it is a seaside resort, its quaint streets and houses a reminder of its history along with many ancient buildings and monuments.
In 1968, Middle Street was the first Conservation Area in Kent.
The coast of France is approximately 25 miles (40 km) from the town and is visible on clear days. The Tudor Deal Castle, commissioned by King Henry VIII, has a rosefloor plan. 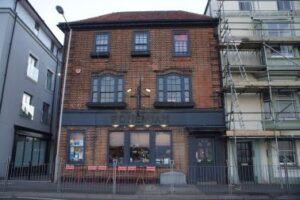 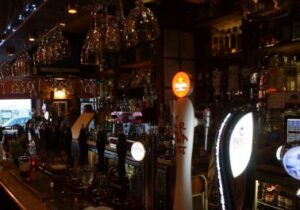